The coastal areas of Kanyakumari district are vulnerable to tropical cyclones, tidal waves and recurrent floods. It has also suffered much due to a massive Tsunami a decade ago. Hence, OCD has involved itself in creating preparedness for disasters among the coastal community and in empowering the community to involve in search, rescue and relief efforts in the event of a disaster.

The objectives of OCD in this regard are:-

OCD’s disaster response to the Ochki cyclone was supported by Association eu can aid! AISBL-Belgium

Ochki cyclone devastated the coastal villages of Kanyakumari district in November, 2017. One Hundred and Forty Six lives were lost and the loss of property and belongings was immense. This unprecedented disaster had a numbing effect on the minds of the survivors and they could not recover from the trauma. To help them resolve their loss and to enable them to build back their lives, OCD organized psychosocial counseling camps in 8 coastal villages for affected families. 128 families benefitted and OCD carried out follow up visits to their individual homes to ensure their progress.

The massive destruction unleashed by the cyclone resulted in the loss of entire belongings of hundreds of families. The poorest of these victims were the families of the women head load fish vendors. They could not afford to build back their lives. 62 such head load fish vendors were provided skill trainings in production of value added fish products such as fish pickles, fish chutney powder and dry fish. To enable them to resume their occupation, they were provided microcredit on easy terms. With the new skills in fish processing, they are now able to earn INR 4000 more than what they were earning earlier. Thus the rehabilitation efforts of OCD enabled them to rebuild their lives on a better level. This project was supported by Association eu can aid! AISBL-Belgium 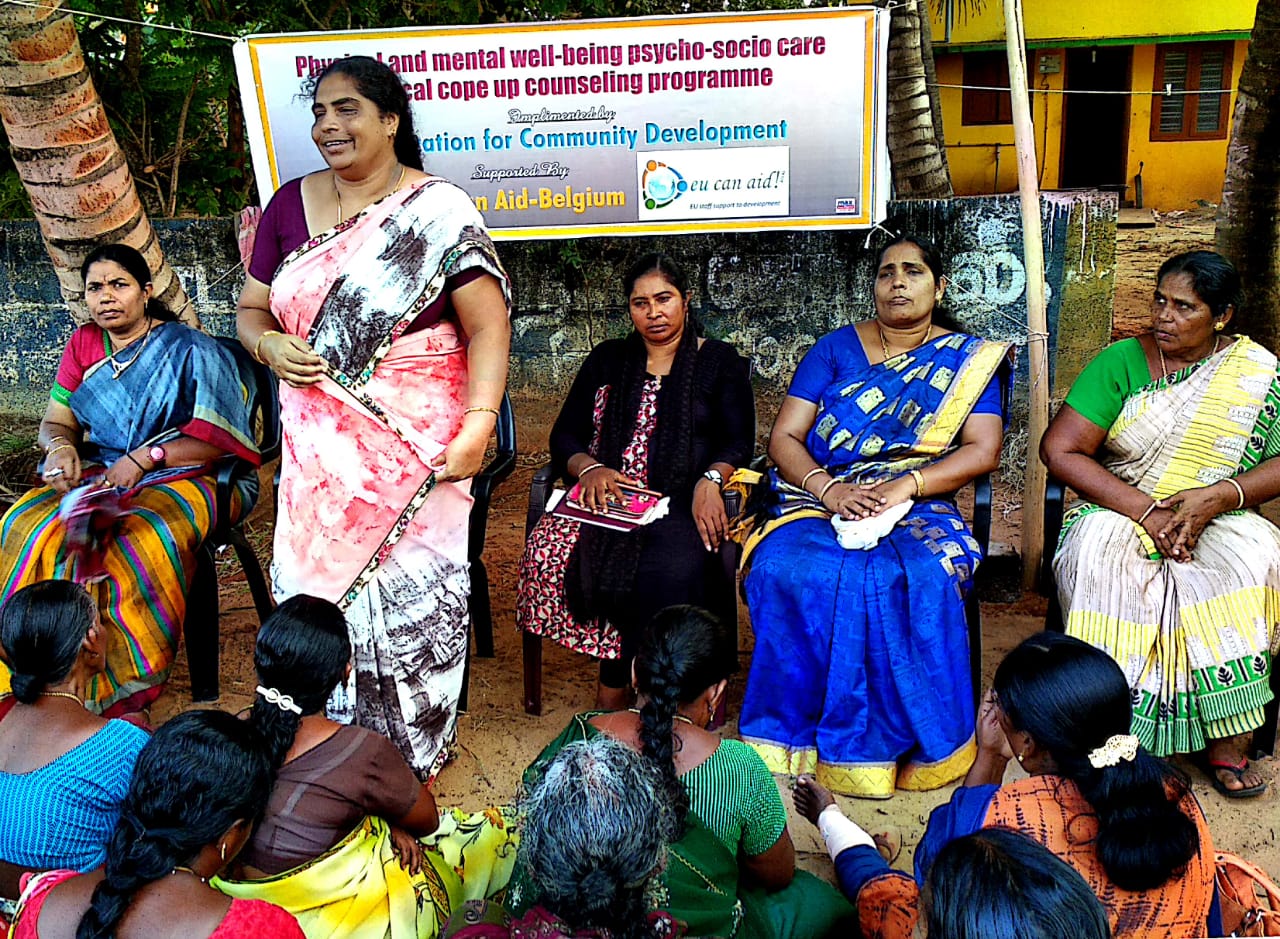 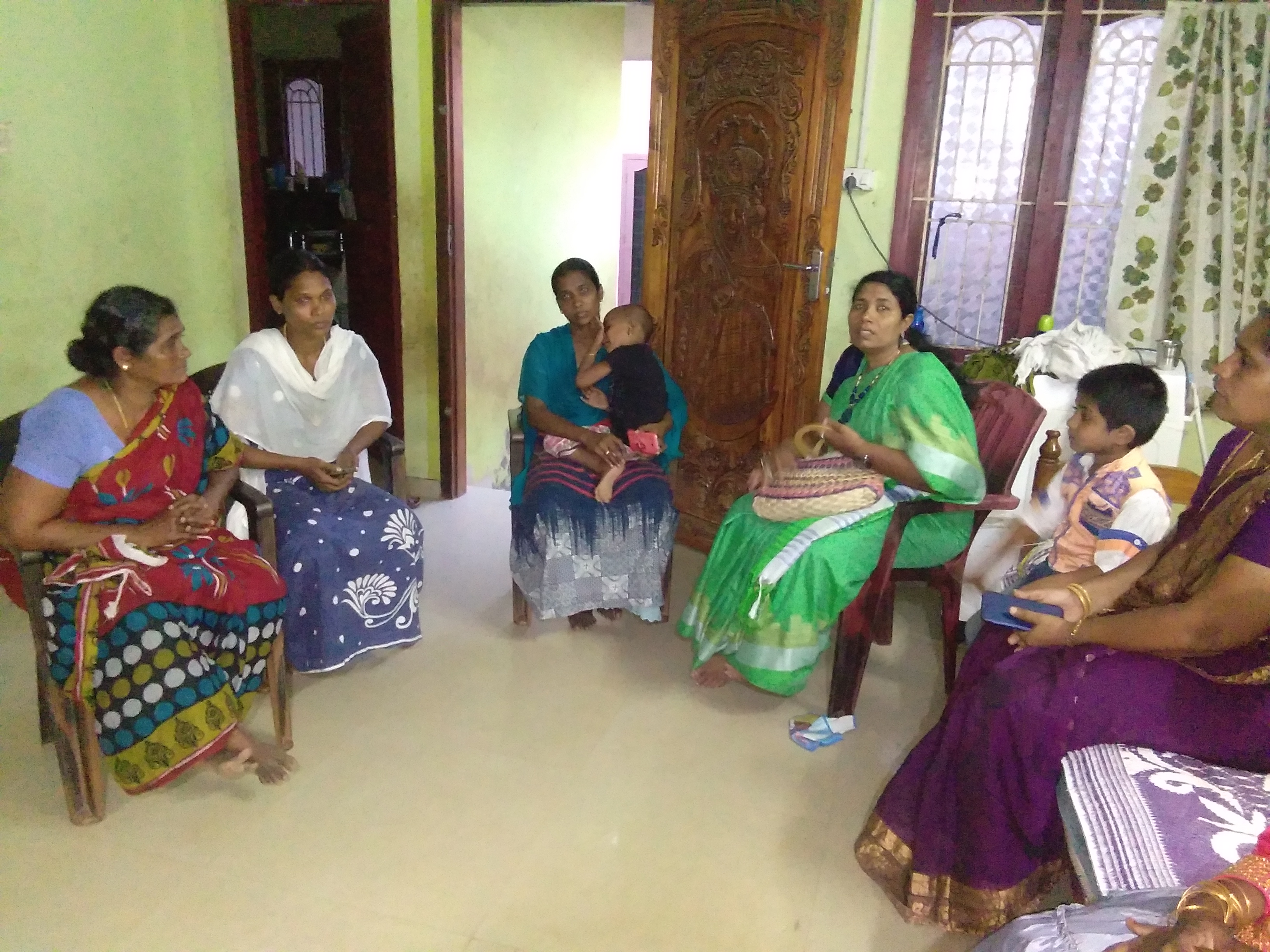 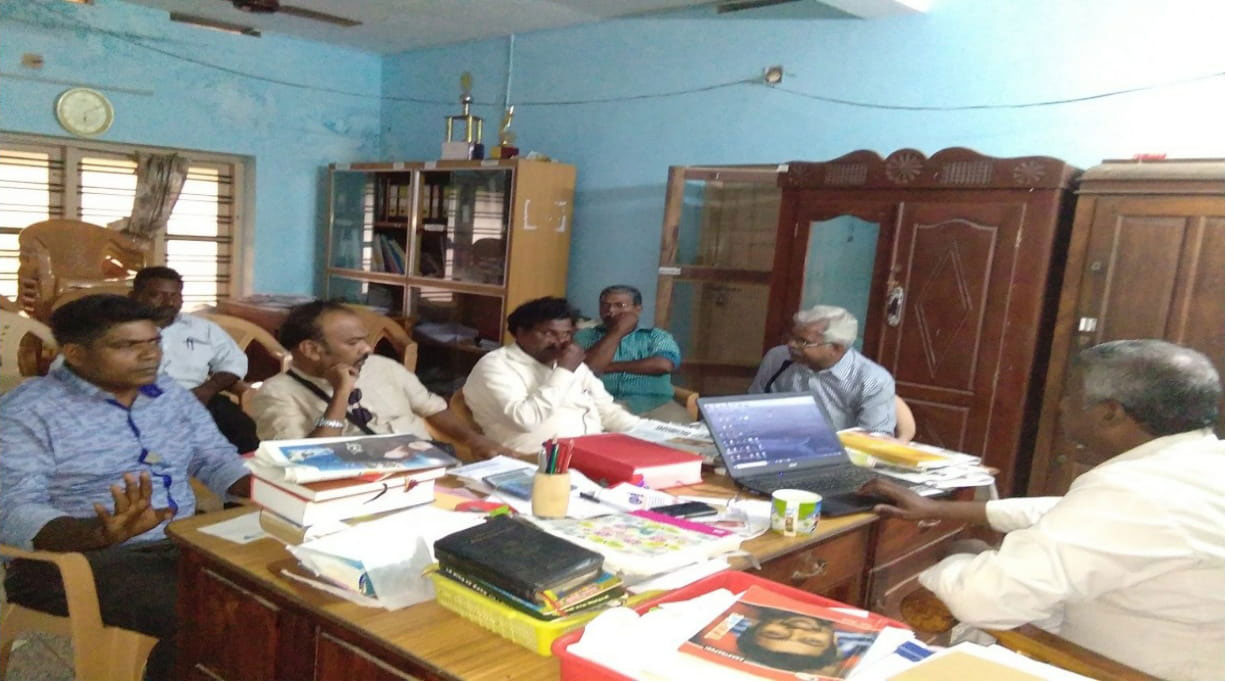 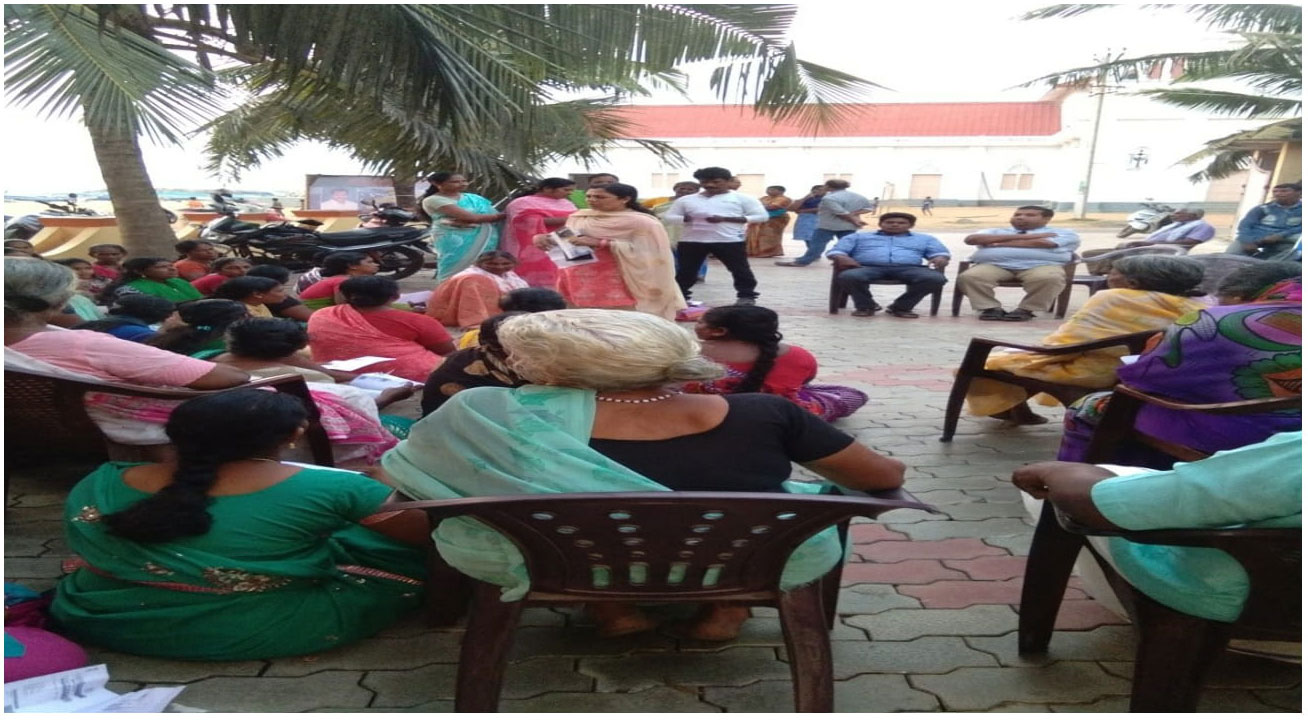