The mission of OCD is to organize the women, girls and transgender people of the indigenous 'Mukkuvar' fisher folk community for collective action towards attaining basic, gender related, occupational, and political rights and environmental justice, while empowering them to prevent / confront incidence of abuse in any form.
The primary focus is on women and transgender people engaged in the hazardous occupation of head load fish vending, their girl children and their female dependents. 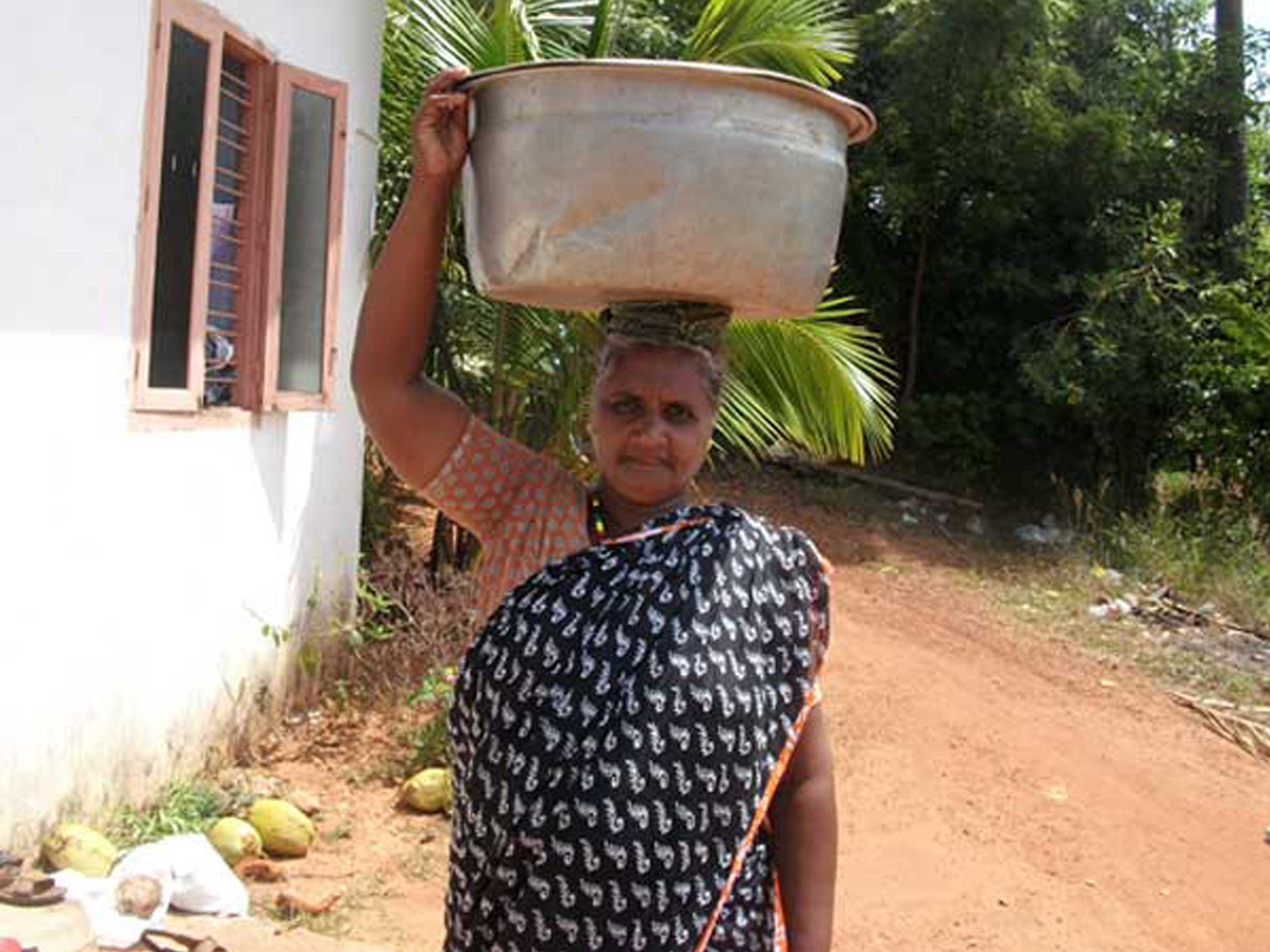 Who are ‘Head Load Fish Vendors?
Thousands of women and several transgender people have been forced by circumstances such as widowhood, alcoholic/ sickly husbands, and lack of education / job skills to undertake the hazardous job of head load fish vending. They purchase a quantity of fish from traders at the seashore, carry it on their heads and sell it door to door at distant towns and at marketplaces.

ABOUT THE CHIEF EXECUTIVE 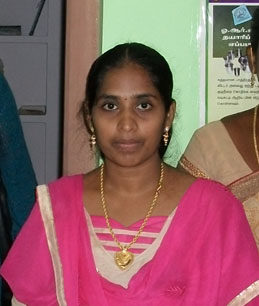 Mrs. S. Daniboy Virgit, M.S.W. Executive Secretary
Daniboy Virgit belongs to the Mukkuvar fisher folk community. A person with a clear vision regarding the achievement of rights and the development of her fellow women, she was instrumental in the establishment of Organization for Community Development. A Post Graduate in Social Work from Stella Maris College, Chennai, and totally committed to the cause of women’s rights and environmental justice, she presently leads the organization from her position of Executive Secretary.