Grassroots level adaptation to climate change and mitigation of effects of climate change being carried out in 8 coastal villages. OCD has a grassroots action plan on climate change in adaptation of appropriate technologies at household level. For this demonstration and installation of the following systems are undertaken.

Keidanren Nature Conservation Fund (KNCF) – Japan supports a project through which 100 hectares of estuarine environment has been protected and promoted by plantation of nursery raised saplings of mangrove tree species. The indigenous fisher folk community receives knowledge of estuaries and endangered Mangrove forest and its contribution to marine biodiversity enhancement.

Environmental justice has been ensured by appointing women of the local fisher folk communities as caretakers of the mangroves. 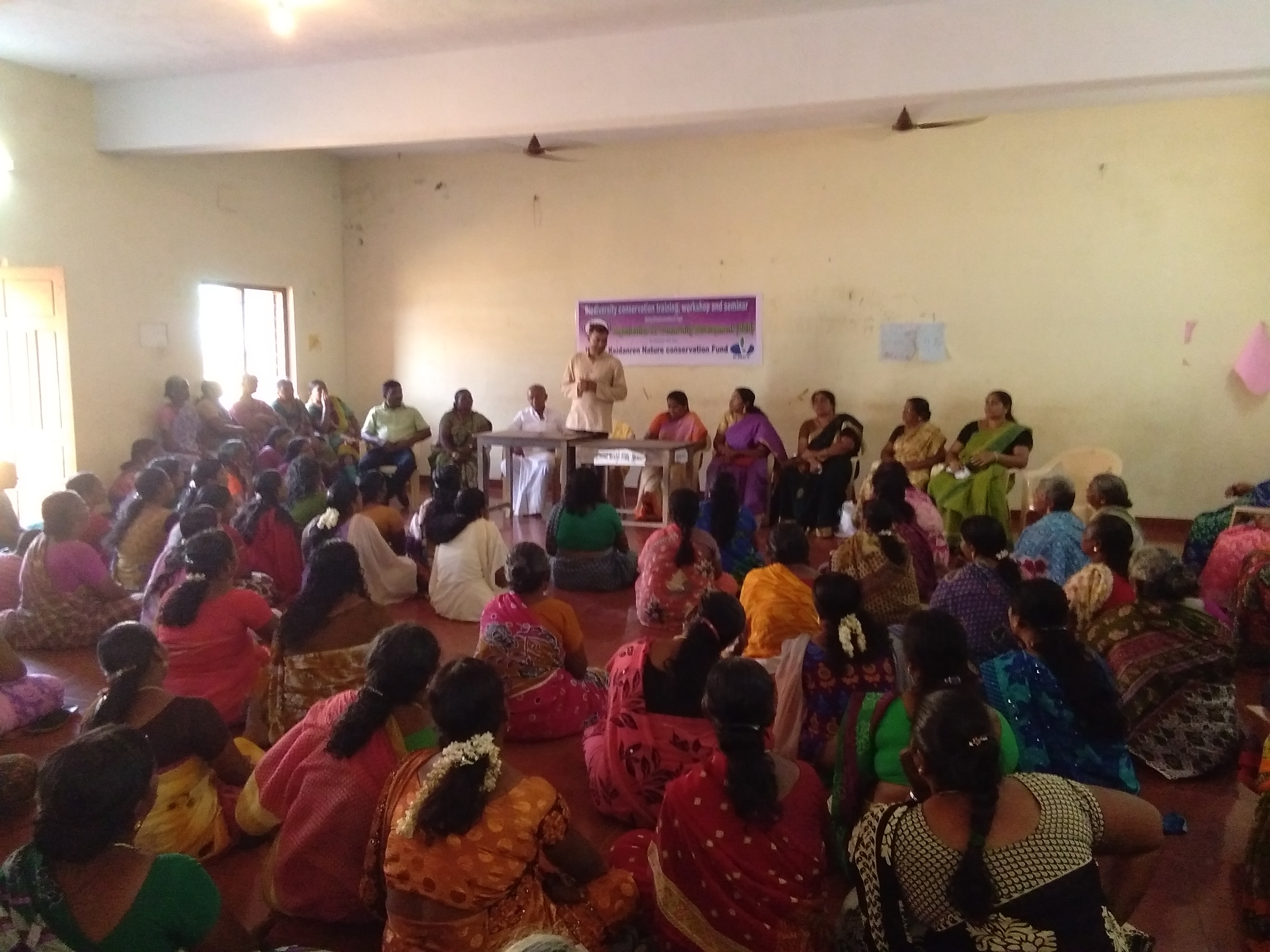 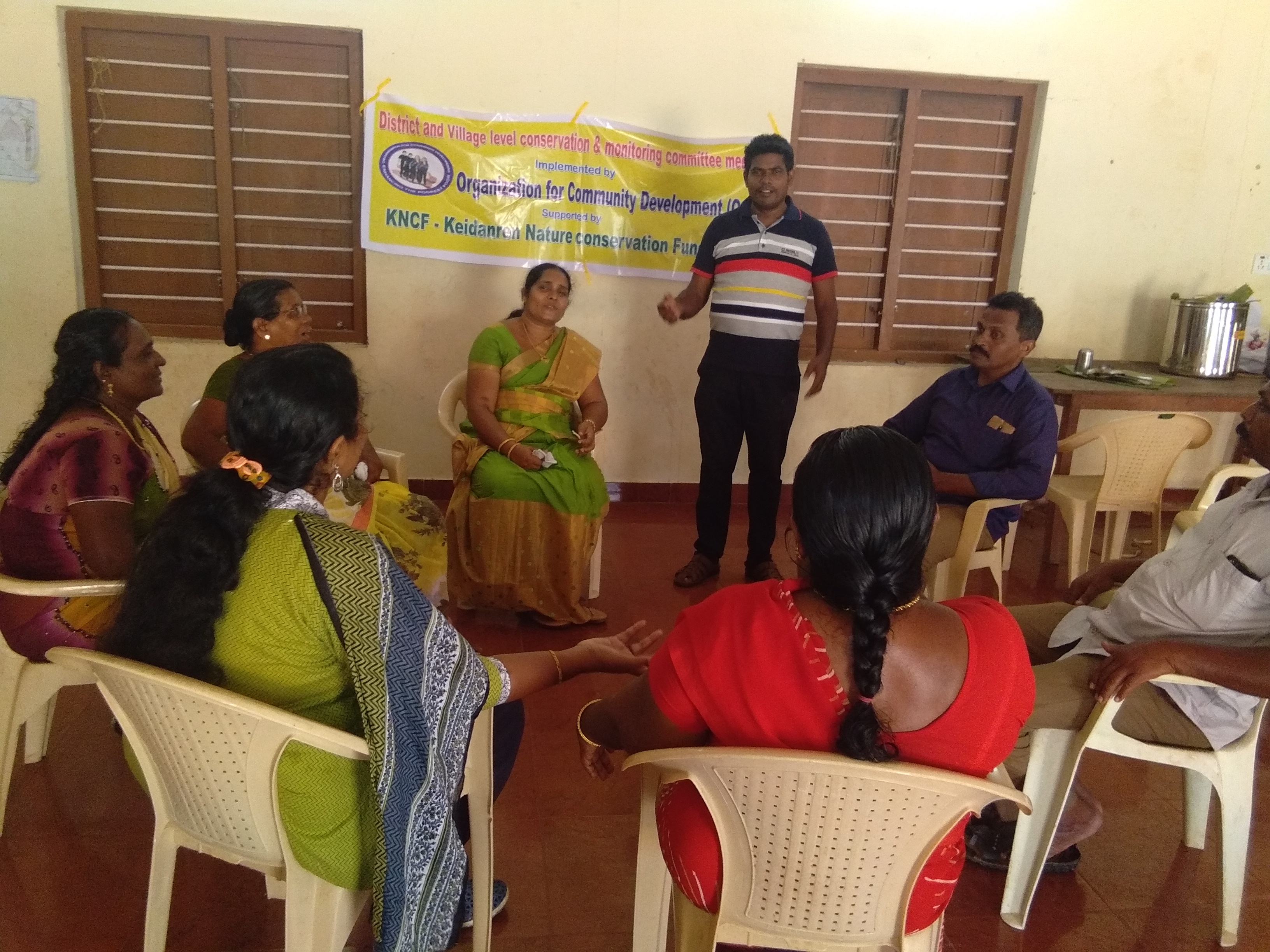 The Selavip Foundation supports this project. New housing has been provided to the families of 25 poor women head load fish vendors. The houses are constructed out of non-hazardous, non-polluting low cost materials. All houses are provided with sanitary toilets, Rainwater Harvesting systems, Biogas and Kitchen gardens. 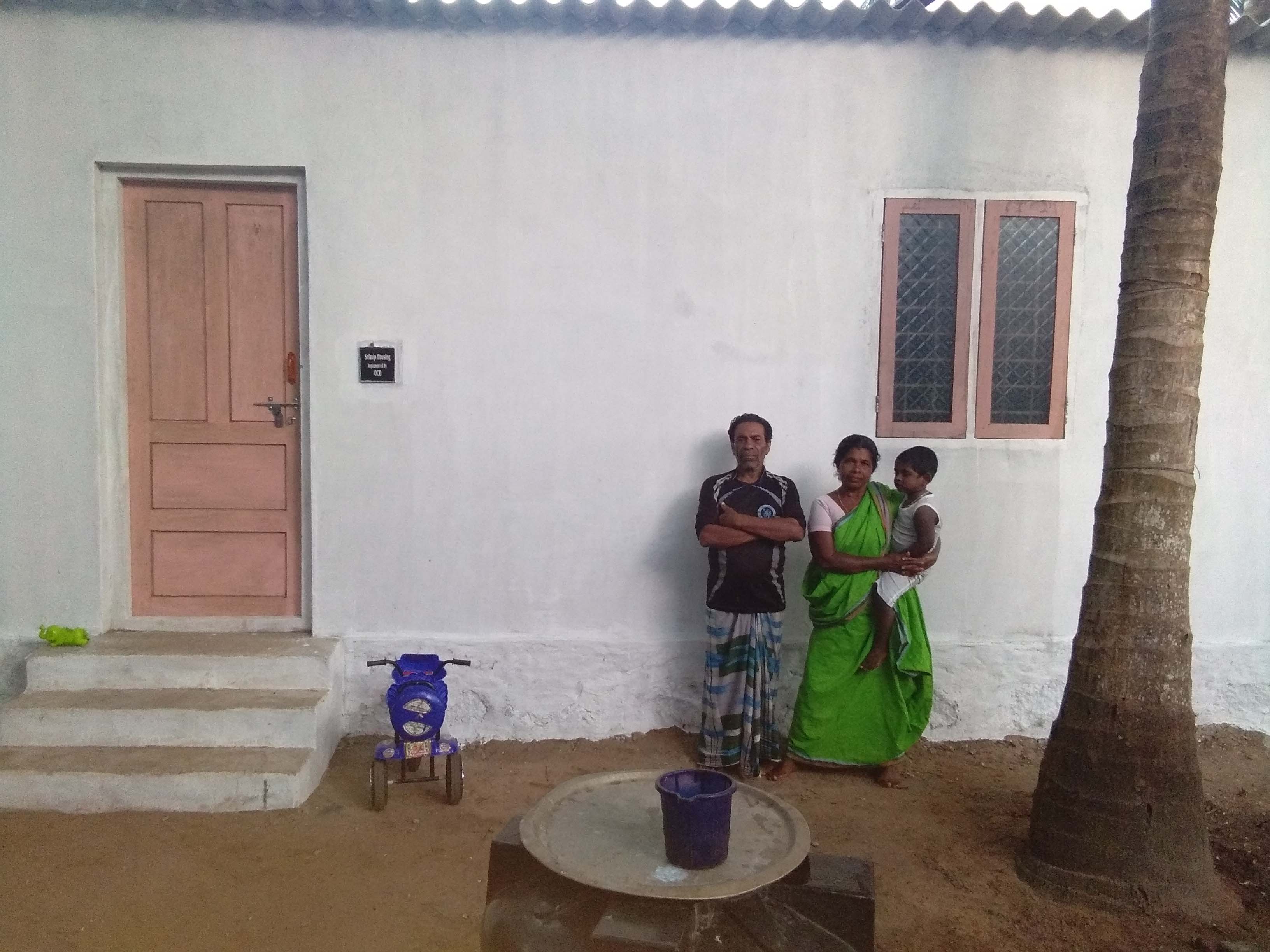 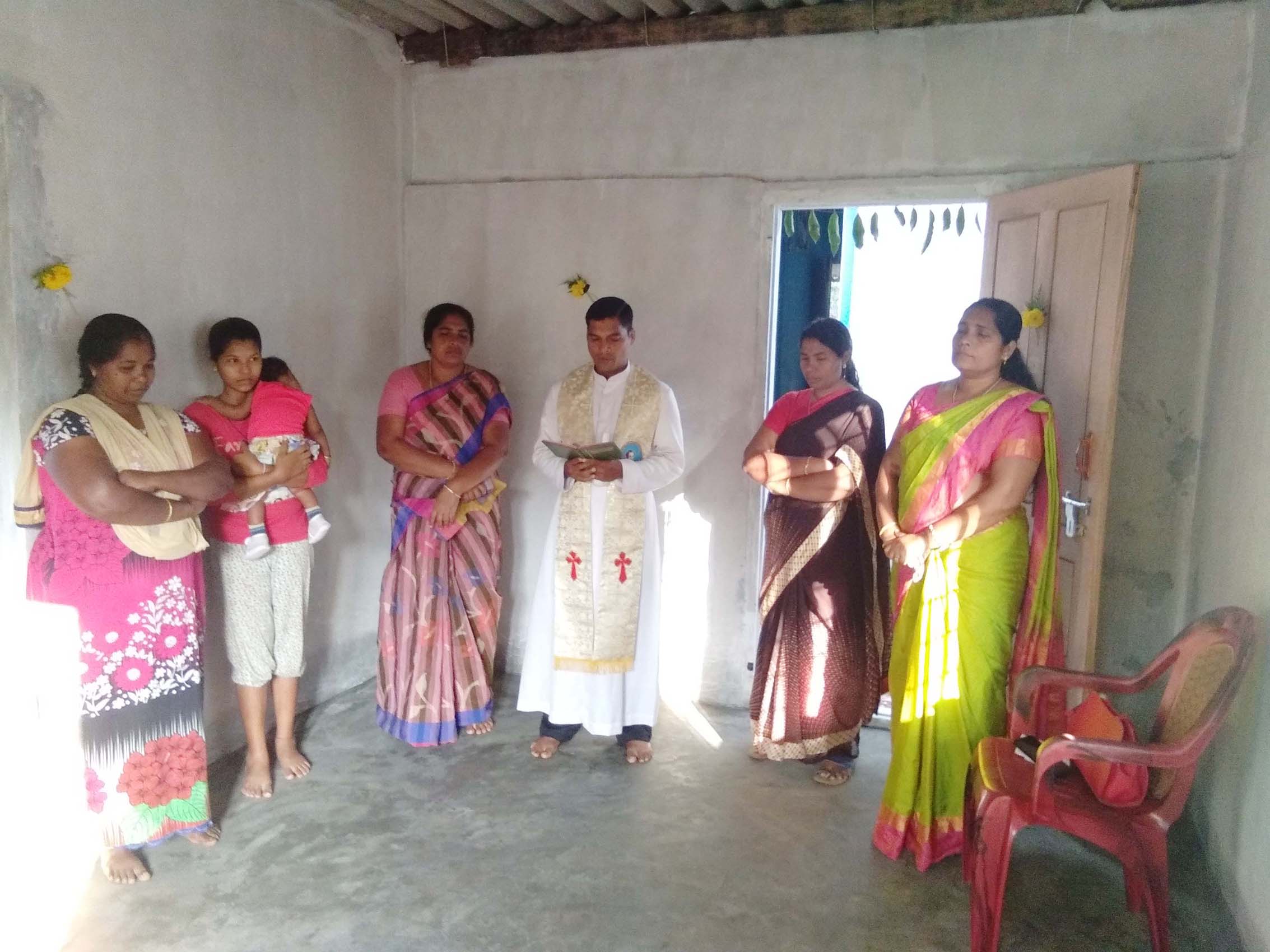 The Department of Forests, Tamilnadu, supported OCD to undertake massive efforts towards increasing green cover by implementing tree plantation programs. Species of edible and commercially viable tree saplings were provided so that the families maintaining the trees would be more benefitted. 1500 saplings of Coconut, Amla, Mango and Sapota were distributed. Awareness meetings on the important role of trees and methods of planting and maintaining saplings were held at 125 Self Help Groups (SHGs) of women in 13 coastal villages.